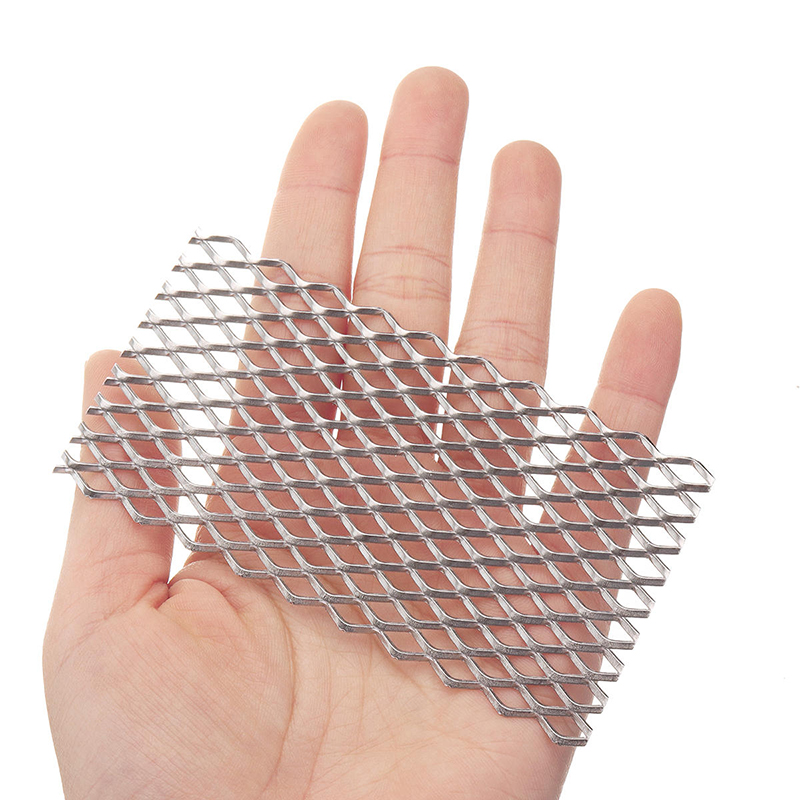 HOW IS EXPANDED METAL MADE?

HOW IS EXPANDED METAL MADE?

The process for creating expanded metal was first developed and patented in the 1880’s in Hartlepool, UK. Despite technological advancements, the modern process for expanding metal remains similar to the original technique.

What Is Expanded Metal?

Expanded metal is plate or sheet that has been cut and stretched into a mesh. Stretching the metal results in a mesh with diamond-shaped spaces – although many other patterns can be created. Many types of metal can be expanded, including: stainless steel, hot rolled steel, cold rolled steel, aluminum and more.

The pattern of the mesh can either be staggered (providing the most open area) or in a straight pattern with all rows and columns aligned. The proportion of open area determines the amount of space for the passage of air, water and light, and will vary according to the intended application of the expanded metal.

There are several benefits to using expanded metal:

How Is Expanded Metal Made?

Depending on the intended application, different thicknesses of metal can be used and different mesh patterns can be chosen. L.W.D (Long Way Diamond) and S.W.D. (Short Way Diamond) are commonly used to indicate the desired length and width of the diamond shaped mesh holes.

The most common types of expanded metal are:

Standard expanded metal is extremely versatile and economical. It comes in a variety of gauge and opening sizes. It’s often used to provide a rigid, raised, slip-resistant surface. In standard expanded metal the strands and bonds are set at a uniform angle. This provides extra strength and rigidity whilst allowing maximum air circulation.

Flattened expanded metal is produced by cold rolling expanded metal to flatten it. It is chosen when a smooth surface is required. The flattening process generally elongates the length of the sheet by 5%.

Architectural expanded metal features the diamond pattern with added architectural features. The result is a design which combines good aesthetics, increased security and privacy, and improved ventilation. It’s suitable for functional and decorative purposes, or a combination of the two.

Micro expanded metal features small openings in light gauge metal. The openings can be standard, flattened, hexagonal and square. This type of expanded metal is often used in filters.